Want to help stop a UK ban; here’s how.

The Government is running a four week call for evidence on the UK sector that closes on the 28th June. You do not need to be directly involved in the trade to take part and nor do you have to answer every question. But you can use this call for evidence to signal that you strongly believe it should be left to you as an informed consumer, not the Government or animal rights activists, to decide what you should be allowed to buy and wear.

Read our dedicated briefing on why a ban would be unworkable and unsustainable, including:

The call for evidence can be found here: The Fur Market in Great Britain - Defra - Citizen Space

Alternatively, you can simply email your comments setting out your opposition to a ban to fur@defra.gov.uk

Read our longer briefing that explains the damaging consequences of a fur ban: click here

Have your say now and say No To the Wardrobe Police : click here for a dedicated briefing

Click here for a dedicated briefing on the consequences of a UK fur ban and the top 10 sector myths.
Discover More > 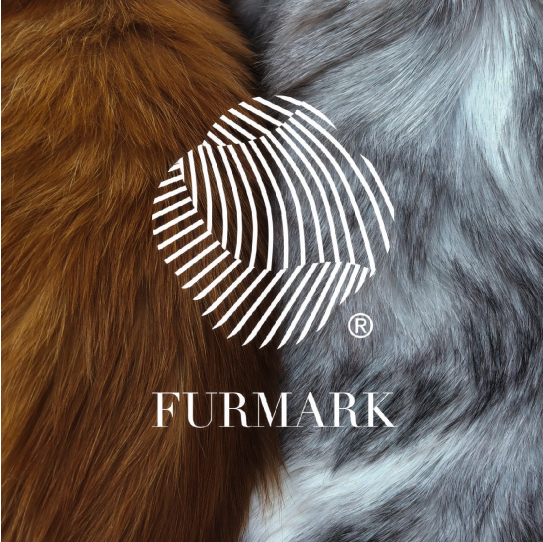 Part of the natural, 'slow' solution to ‘fast’ fashion

Natural fur is inextricably linked to the environment: it is a sustainable material which represents heritage, quality, and individuality. Environmental stewardship is one of the foundations of the contemporary fur trade and fur is part of the solution to the ‘fast' fashion problem.
Discover More > 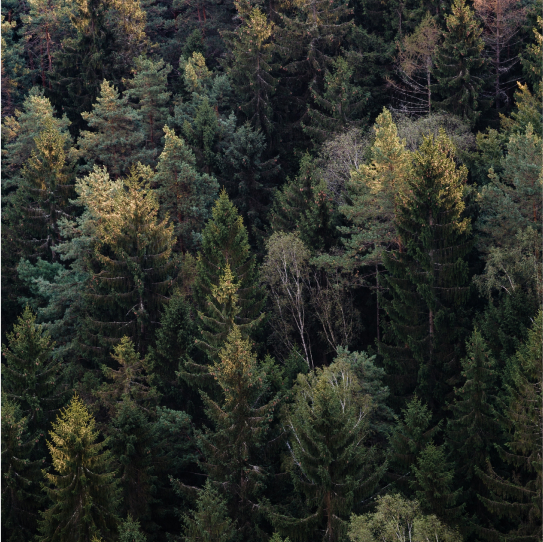 The public back natural, sustainable textiles; the public back fur. Sales have increased in the UK in recent years; as an inclusive, accessible material, fur features on the high street, in everyday clothing, and at an affordable price point.
Discover More > 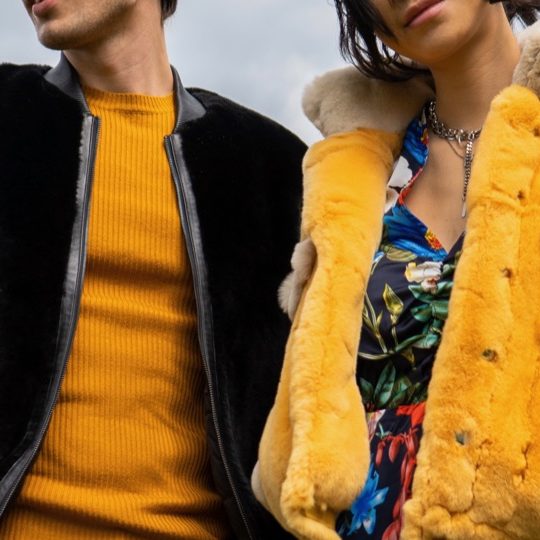